The IEEE Blockchain certification program is being developed by the IEEE Blockchain Conformity Assessment Committee (BCAC), comprised of industry stakeholders, that will bring value to users, manufacturers, solution providers, regulators, and other potential beneficiaries. Listen to industry stakeholders speak about the IEEE standards in development and the need for conformity assessment. 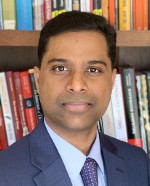 Ramesh Ramadoss is an entrepreneur, author, researcher, and international speaker. He is a co-chair of the IEEE Blockchain Initiative. He leads the IEEE Blockchain Standards Committee. He also serves on the Expert Panel of the European Union Blockchain Observatory and Forum (EUBOF). He received his Doctor of Philosophy (PhD) degree in Electrical Engineering from the University of Colorado at Boulder, USA in 2003. Between 2003 and 2007, he was employed as an Assistant Professor in the Department of Electrical and Computer Engineering at Auburn University, Alabama, USA. He has conducted projects for DARPA, NASA, US Army, US Air Force, Sandia National Labs, and Motorola Labs. He is the author or co-author of 1 book, 3 book chapters and 55 research papers (Google Scholar Citations: 970). Since 2018, he has been actively involved in the blockchain field and has delivered talks at over 95 international conferences in 40 countries. He has been a member of IEEE since 1999. He was elevated to the grade of IEEE Senior Member in 2013. 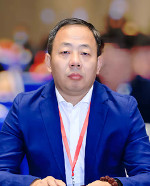 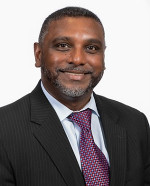 Prior to taking on this role, Ravi has served in various technology management roles across the globe. He has previously worked for MET Eurofins, Honeywell and Ericsson. Ravi studied Electrical Engineering at Arizona State University and Johns Hopkins University and has an executive MBA from Rutgers University. 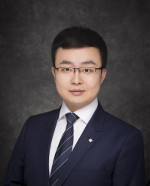 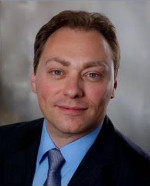 Franco is founder and managing partner at Accirculate, a Brussels-based consulting and start-up company, and an international advisor and senior manager with +20 years of integrated consulting and industry experience in supply chain & logistics.

Franco accomplished leadership roles at global, regional and local levels and he contributed to and delivered major operational and technological transformation and integration initiatives in industry leading corporations, including Accenture, Panalpina and DHL.

At Accirculate since 2019, he developed expertise, services and solutions on circular economy, circular supply chains and environmental sustainability.

This event is brought to you by: